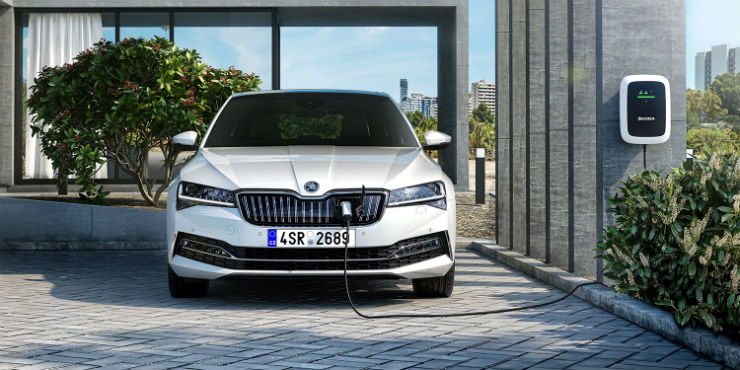 Skoda revealed the facelifted version of the Superb in the international market recently. Even though it gets a mild update in terms of looks, including updated front bumper, headlamps and the grille, the overall shape of the vehicle remains the same. The headlamps get the high-tech LED Matrix system, which was available only with the premium Audi and Bentley models till now. the car also gets LED tail lamps and dynamic turn indicators. The alloy wheels are now in 18 and 19-inch size. On the inside, the new Superb gets a 360-degree camera.

The new Skoda Superb also gets a plug-in hybrid system. It gets a 1.4-litre turbocharged petrol engine that generates a maximum of 218 PS 400 Nm with the help of an electric motor. In pure electric mode, it can go for around 55 km.

Skoda Kamiq is the latest launch from the Czech brand in the international markets. It is a compact SUV that is based on the MQB-A0 platform, which also underpins the Volkswagen T-Cross, a car that will be launched in the Indian market in the coming years. The Kamiq will take on the likes of Hyundai Creta and Tata Harrier in the Indian market. It will get a modern design element with sperate DRL and headlamp set-up. The Kamiq will be showcased in the Indian market at the 2020 Auto Expo and an official launch is expected to happen soon after that. The vehicle gets sharp styling bits and the interior will be full of modern bits like a touchscreen infotainment system with Android Auto and Apple CarPlay and even a sunroof.

Skoda is expected to utilise a petrol engine option with two states of tunes in the Kamiq for the Indian market. The Indian-spec Kamiq will get the 1.0-litre 3-cylinder engine that will generate around 115 Bhp and 200 Nm. It is expected to get a 6-speed manual or a 7-speed dual-clutch automatic transmission. The Indian version of Kamiq will also get a CNG version. 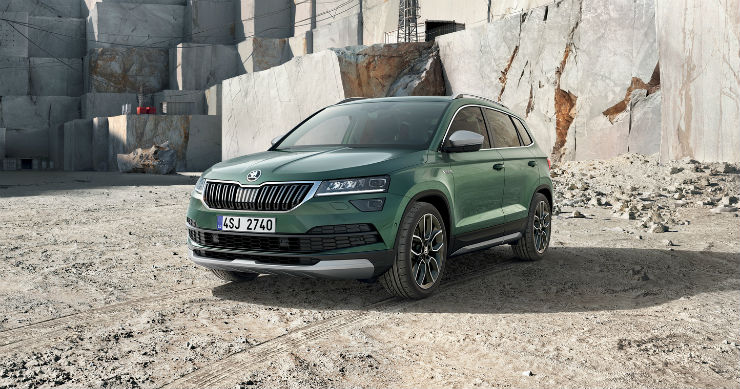