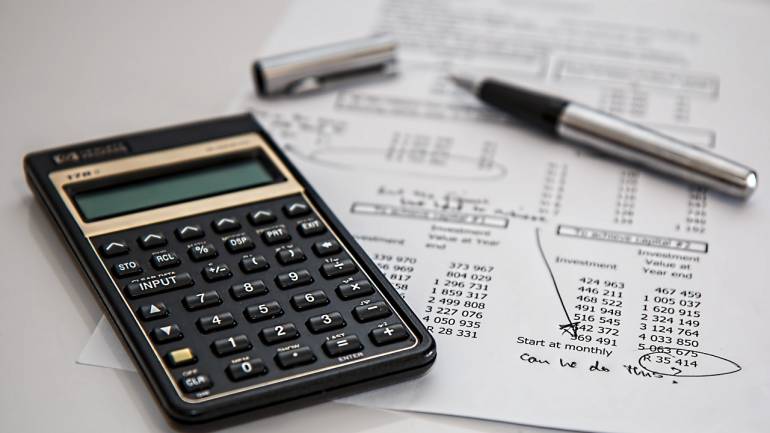 My sister is a massive Marvel fan. Whenever a Marvel movie is about to be released, she and her friends go to unimaginable lengths just so they can book first-day-first-show tickets – sleeping in shifts at night, calling up managers of the movie halls, constantly checking for availability even during college hours, and what not. I was surprised to see them actually get the tickets for Avengers – Infinity War, considering how rapidly they were vanishing (as if snapped out of existence by Thanos himself). But, when she told me they were going at it again for Avengers End Game, I was all but sure that they weren’t going to get it. Pitying her efforts, I was thinking – managing the feat for Infinity War was difficult enough; what are the chances that they would score the tickets again for End Game, right?

Such reasoning may seem intuitive – if an unlikely event has happened once already, it is less likely for it to happen again in quick succession. However, if we really think about it, the likelihood of scoring first-day-first-show tickets for End Game is independent of whether or not tickets were attained for Infinity War. The booking app doesn’t have any memory – it isn’t intelligent enough to remember people who were able to book tickets for Infinity War, and allow only others a shot at booking tickets for End Game. So, however intuitive my inference might have seemed, it is a fallacy – the gambler’s fallacy. For independent random events, trying to predict what’s going to happen next based on what had happened previously, is a futile exercise because the events have no memory. For those wondering, my sister did catch the first show of End Game!

The gambler’s fallacy is also known as Monte Carlo fallacy, after a one in millions chance event that occurred at Monte Carlo casino in 1913. In a game of roulette where landing on black is as likely as landing on red, the ball landed on black 26 consecutive times. As this streak of black progressed, more and more gamblers succumbed to the fallacy – they believed that since the ball has already landed on black so many times in a row, it is not likely to land in black again. This is clearly a fallacy – each ball roll is independent of the previous roll, assuming a fair game of course. However, the gamblers kept on betting against black and the ball kept on landing in black. They ended up poorer by millions of francs.

This fallacy is observed very often in the world of investing too. It is not uncommon to see people holding on to losing positions, because they believe that since it has fallen enough already, it should rise soon enough. A corollary to the gambler’s fallacy is the hot hand fallacy, wherein people believe that a recent event is likely to repeat, even though occurrences of the event are independent of each other. In investing, the hot hand fallacy leads people to invest in recently rallied stocks, recent outperforming fund managers, and recently popular funds. This ends up in losses much too often as rallying stocks witness profit booking, or as the market cycle reverses rendering the top quartile funds and their managers in the bottom quartile.

If you have followed my previous articles, it should come as no surprise that I am going to propose quantitative fund management as a solution to gambler’s fallacy. While quantitatively managed funds are subject to market risks too, the difference from conventional fund management lies in the fact that in the quantitative approach, investment decisions are based on simulated back-tests rather than subjective judgment. The back-tests illustrate how each investment strategy would have performed at different points in history. For example, for a quantitative fund which invests based on momentum, the back-test would show the portfolio loading up on Technology based stocks in 1999, and experiencing a steep drawdown in 2000 as the Tech bubble burst. Thus, with back-testing, a quant fund manager gets a glimpse of all possible scenarios which may pan out at any point in time. Accordingly, they develop the investment strategy to adapt to different market scenarios.

In our example of the momentum-based fund, the strategy would have signals in place to identify upcoming reversals quantitatively. Moreover, the reversal signal would also be back-tested to verify if it is actually able to identify market cycle turns. For example, if in 2018, you had used a Hurst exponent based signal (that had been able to predict the reversals in 2000 and 2008 of the back-test), then you would also have been able to step out of mid-caps in 2018 and avoided the carnage.

In summary, the quantitative approach to investing learns from history using back-tests, and that makes it better prepared for whatever curveball the market may throw next.

Next week, we will look at the last behavioral bias of this series – how labor leads to love.