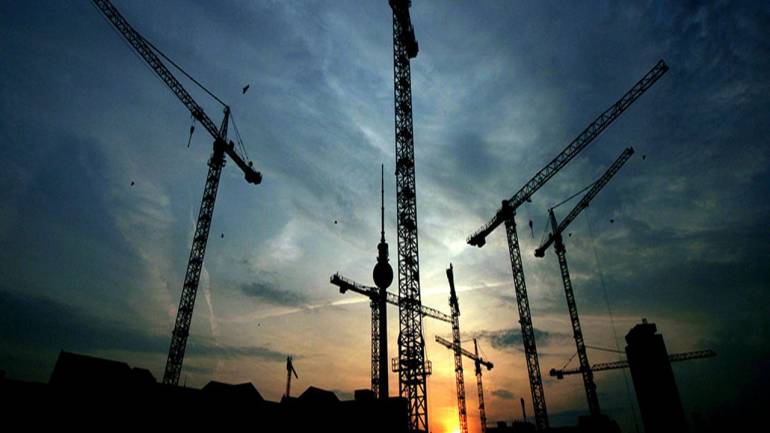 More measures to boost investments in the infrastructure sector, promotion of renewable energy and steps to bring down cost of projects were some of the suggestions made by representatives of the infrastructure and climate change sectors during their customary pre-Budget meeting with Finance Minister Nirmala Sitharaman here.

The main areas of discussion during the meeting included issues relating to bringing in more capital to the infrastructure sector such as highways, railways, telecom and automobiles, including incentives for electric vehicles as well as for the renewable energy sector, a finance ministry statement said.

“Two important issues that I raised before the Finance Minister was re-introduction of the tax-free bonds and also raising the cap under the 54 EC from current Rs 50 lakh to Rs 5 crore and lock-in period from five years to three years,” NHAI Chairman Nagendranath Sinha told reporters after the nearly two-hour meeting.

The 54 EC bonds, or capital gains bonds, are preferred by investors for earning long-term capital gains and they would like tax exemption on these gains. These bonds are issued by REC, PFC, NHAI and IRFC.

SIAM President Rajan Wadhera said the automotive industry, which is going through a lot of stress, should be provided some incentives by the government.

After the meeting, Director General of Tower and Infrastructure Providers Association (TAIPA) Tilak Raj Dua said the government should provide accelerated depreciation rate for batteries and include telecom tower industry under priority sector lending by banks.

Sitharaman is scheduled to present the first Budget of Modi 2.0 government on July 5.