India will get additional supplies from other major oil producing countries to compensate for the loss of Iranian oil, petroleum and natural gas minister Dharmendra Pradhan said on Tuesday.

The United States on Monday demanded that buyers of Iranian oil stop purchases by May 1 or face sanctions, ending six months of waivers which had allowed Iran’s eight biggest buyers, most of them in Asia, to continue to import limited volumes. 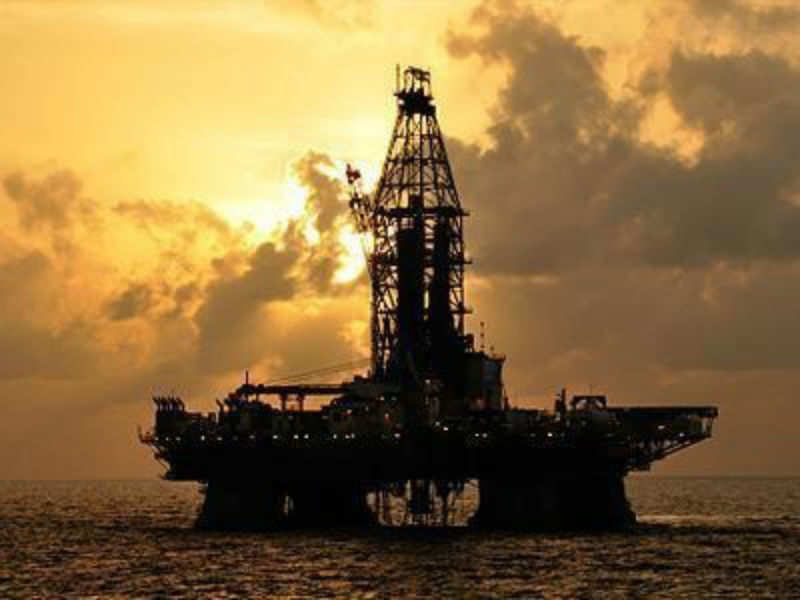 Pradhan said on Twitter that India has put in place a robust plan for adequate supply of crude oil to refineries.

“Indian refineries are fully prepared to meet the national demand for petrol, diesel and other petroleum products,” he said.

Govt has put in place a robust plan for adequate supply of crude oil to Indian refineries.There will be additional… https://t.co/g1iXpAjfIh

Reuters last week reported that Indian refiners are increasing their planned purchases from the nations of the Organization of the Petroleum Exporting Countries (Opec), Mexico and the United States to hedge against loss of Iranian oil.

Refiners in India, the world’s third-biggest oil importer and Iran’s top oil client after China, had almost halved their Iranian oil purchases since November when petroleum sanctions went into effect. At the time, the United States granted waivers from sanctions, known as significant reduction exceptions (SRE), for six months to countries that purchased some amounts of Iranian crude, including India. 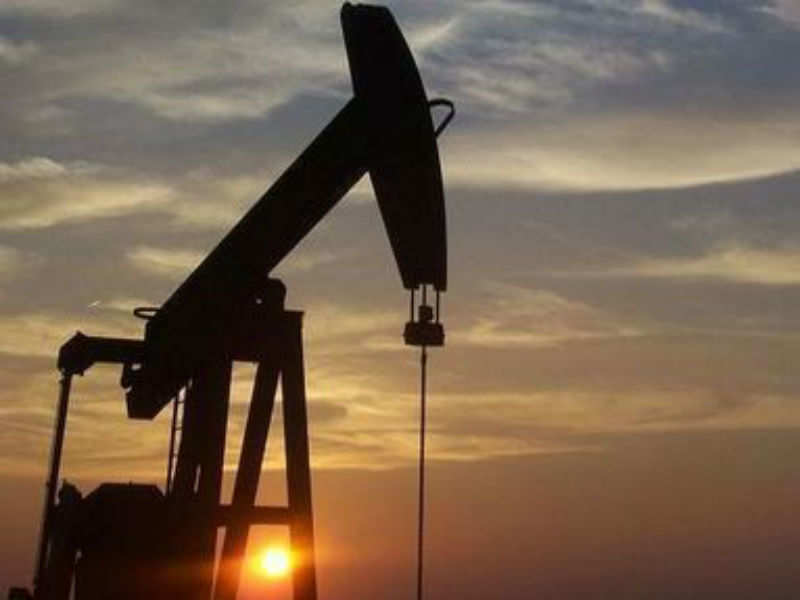 India prepared to deal with US decision to end Iran oil waivers: MEA

US President Donald Trump said on Monday that Saudi Arabia and other OPEC nations could “more than make up” for any drop in Iranian oil supplies to global markets now that the waivers are ended.

Saudi Arabia, the world’s biggest oil exporter, said on Monday it would coordinate with other oil producers to ensure an adequate crude supply and a balanced market.